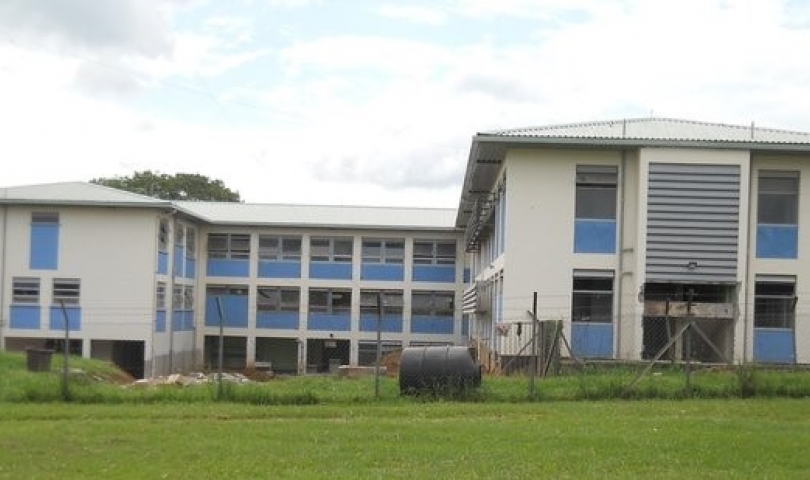 Itojo hospital’s laboratory has been remodeled into a modern laboratory hub thanks to funding from The United States Agency for International Development (USAID/RHITES SOUTH WEST).

Located in Itojo sub county 10 kilometers from Ntungamo district on the Ntungamo district-Mbarara highway is a public facility owned by the government of Uganda serving a total estimated population of 191,200, and all of them are Ugandan nationals.

The facility’s laboratory which has been in a sorry state has been remodeled and fitted with modern equipment at a cost of 127,000,000 million shillings.

Ntungamo district health Officer Dr. Richard Bakamuturaki commended the funders for supporting the elevation of the facility’s laboratory into a modern one.

He adds that the facility serves a laboratory hub for the district, thereby serving as laboratory coordination point and service center where samples from lower facilities are brought for testing or dispatch to central Public Health laboratories and in turn results delivered back to the lower facilities through the sample transportation network.

Equipment in the remodled laboratory

Ntungamo chief Administrative officer Hanny Turyahebwa revealed that the district that district is committed to ensuring that the facility is well staffed and supervised for effective service delivery.

Ntungamo district chairperson Samuel Muchunguzi revealed that the donors have played a vital role in supporting the health sector not only in Ntungamo, but in the whole of Uganda.

Ntungamo resident district commissioner George Bakunda revealed that the move was timely and is a great boost to the health sector in Ntungamo and will help the hospital to improve on its rankings on the international level.

Bakunda adds that the modern equipment that has been put in the laboratory will enable the locals to cut costs of traveling to distant areas such as Kampala since most of the tests will be done at the facility calling on the health workers to fully and responsibly utilize the facility.