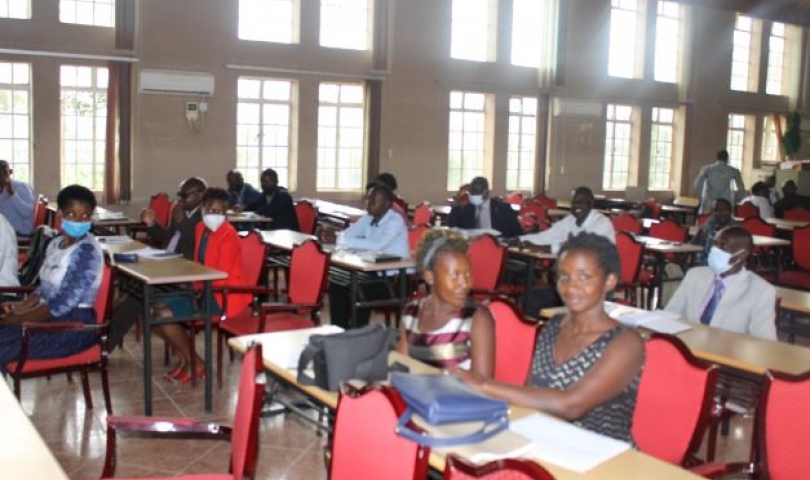 Ntungamo district chairperson Sam Muchunguzi has called on locals in the area to embrace the consumption of milk, especially for children, in a bid to address the challenge of malnutrition.

Muchunguzi was on Wednesday speaking at the closure of the district steering committee for the school milk program, which is funded by SNV-Uganda and is implemented by Appropriate Revival Initiative for Strategic Empowerment-ARISE.

The chairperson revealed that the district remains among the districts whose nutrition is not proper, yet it boasts of being a food basket for the country.

The project, which focuses on encouraging parents to buy milk for their children, has so far spread to 199 primary schools in the district.

The program has also seen teachers and parents trained on the benefits of milk consumption.

The project coordinator at ARISE, Dorcus Nyabucureera, revealed that the organization has in place initiatives for schools that perform well in the program.

The schools that manage to get milk to 60% of the pupils are rewarded with milk purifiers and modern cooking stoves, among other things.

Nyabucureera adds that the program has been able to engage the locals to know why they need to buy milk and what the benefits of milk are.

She adds that the program also supported the schools with handwashing facilities, soap, and other items to enable them to meet the standard operating procedures.