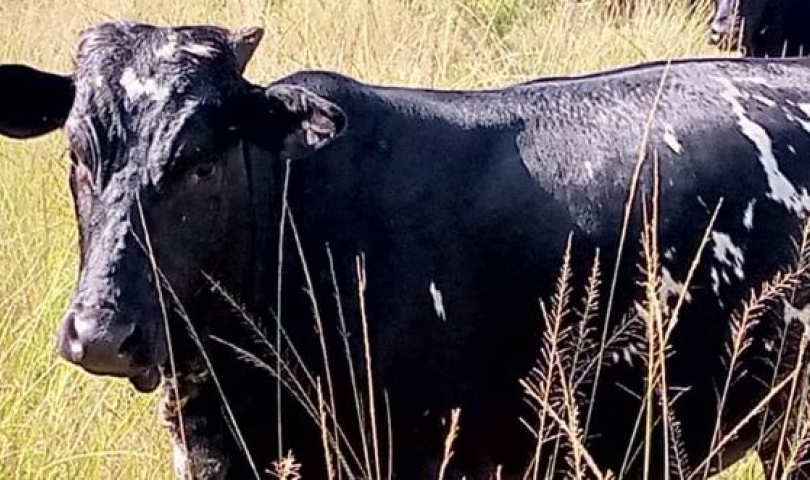 Authorities in the southwestern district of Ntungamo have suspended all the livestock markets in the area following an outbreak of poxy virus.

The outbreak has been confirmed in the sub-counties of Itojo,Nyakyera,Itojo,Rugarama and Ngoma .

Ntungamo district veterinary officer Dr.Yaake Basulira says that the suspension of the livestock markets take immediate effect and the authorities are working jointly with the security team in the district to ensure that the decision is enforced.

Basulira says that the virus presents with symptoms that appear like lumpy skin disease especially in cattle but is very tough on goats and sheep.

Basulira adds that the locals must restrict the movement of all the animals to ensure that the situation does not get out of control.

Ntungamo district chairperson Samuel Muchunguzi has called on locals to work closely with the district’s production staff to ensure that the the disease is wiped out and further spread contained.

He adds that an urgent strategic disease control and management meeting has been called to lay strategies including vaccination, secondary ,infection treatment ,regulated livestock movement and trade.

He adds that other interventions which include public sensitization and awareness alongside increased surveillance and monitoring.

Poxviruses exist throughout the world and cause disease in humans and many other types of animals. Poxvirus infections typically result in the formation of lesions, skin nodules, or disseminated rash.