Ugandans are just choosing to be poor- Minister 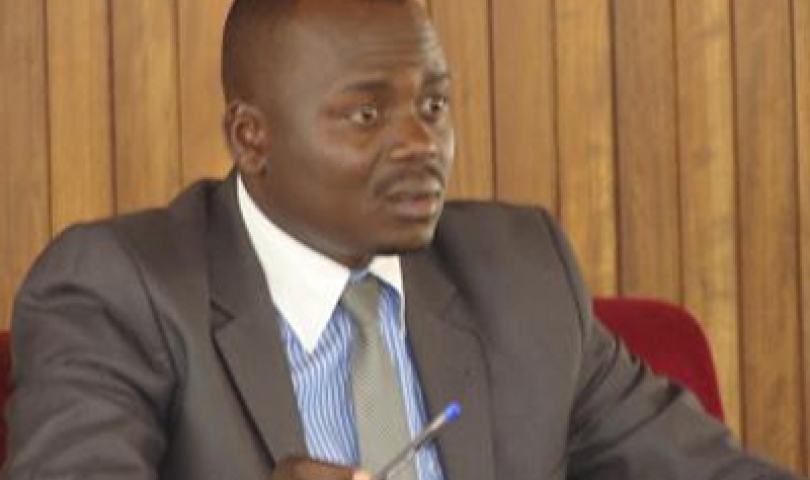 The minister of state for microfinance Mr Haruna Kyeyune Kasolo says Ugandans can only claim to be poor if it’s their choice and lavish spending other than government policy and initiatives on policies for poverty alleviation.

“No Ugandans should claim to be poor; if anyone is poor in Uganda then it’s by personal choice and th ey shall never live to be rich. It’s just a feeling that they are poor. What has the government not done to drive Ugandans out of poverty?” Mr Kasolo asked.

He was on Tuesday presiding over the launch of the Presidential initiative on wealth and job creation based on specialized enterprise development and organization in Ntungamo district.

The initiative aims at grouping people doing various enterprises together and forming a SACCOs at county level that can easily attract government funding. An example is salon operators in a county forming an association together to cater for their needs, saving together, poling resources to expand their trade.

Mr Kasolo said poor saving culture, lavish spending, dependency on handouts poor choice of enterprises, poor cooperation and benchmarking and dependency on one enterprise make it hard for most Ugandans to develop.

“You cannot depend on one thing and think that you will develop; Lockdown has taught us that we must be ready to diversify if we have not done so. Develop different things and if one fails maybe you earn from another different one. All those people who thought were safe in small businesses are now grassing because they have been locked from working.” Mr Kasolo said.

He further said many people are now thinking about politics only with even people who can’t manage anything including themselves coming up to present themselves in politics to manage the communities.

The launch in Ntungamo also had leaders from Rwampara district. Each constituency will be given UShs 560M for enhancing 18 chosen enterprises to be funded through the Microfinance support centre. The enterprises are Boda Boda, Women leaders, Carpenters, Salon, Taxi, Restaurant, Welders, Market vendors, Youth leaders, PWDS, Produce dealers, Mechanics, Tailors, performing artists, Journalists, Veterans, Fishermen and local leaders all to be organized under Savings and credit organizations.

The Ntungamo RDC Mr George Bakunda said the enterprises funding if well implemented shall go a big step in organizing trades as well as developing cooperative production and marketing which easily leads to development.

The Rwampara RDC Mr Emmy Turyabagyenyi Katera asked government to consider timing of such projects if they want them to be successful other than people tagging them against politics.